Chair of the Board of NFF (the Dutch Fim Festival, since 2017)

Chair of the Board of VNPF (since 2016)
The VNPF (Vereniging Nederlandse Poppodia en -Festivals) is the Association of Dutch pop music venues and festivals.

Executive Director of the Dutch Cultural Media Fund (2015-2017)
This fund subsidizes high quality programs on tv, radio and online, and promotes debates with program makers and producers about their craft.

EBU VISION2020 (2012-2014)
Project Manager of this ambitious project, where EBU and it’s more than 50 members were engaged in defining future strategies for European public service media in the rapidly changing media environment.

NPO (2003-2012)
Member of the Executive Board of Dutch public service broadcasting, responsible for programming TV, Radio and Online.

NOS Radio and Television (till 2003)
As Managing Director responsible for the production of all the news and sports programmes of Dutch public broadcasting.

For other  activities check out recent events > 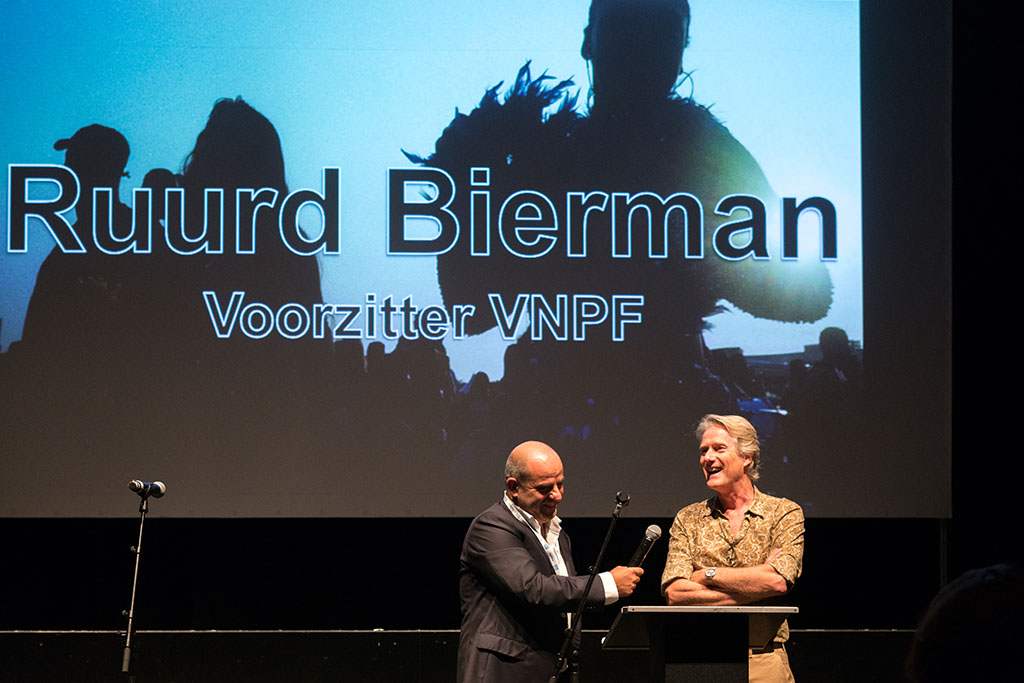