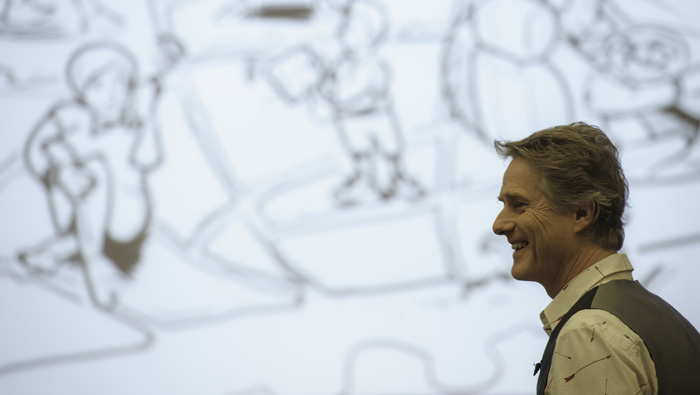 “From sending to understanding: Take charge of your own future”